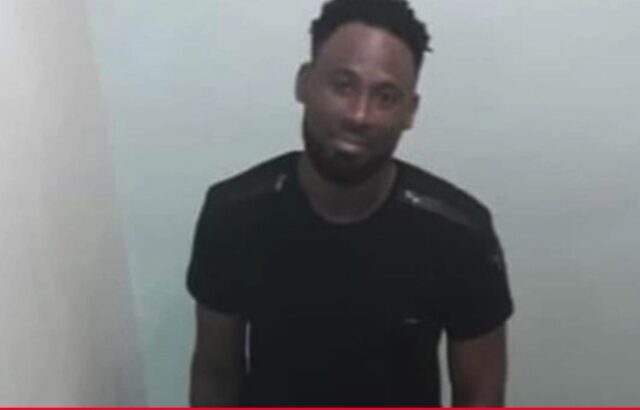 A 35-year-old man was shot and killed by his father at their business place in St Andrew.

The incident happened this morning.

The deceased has been identified as Ruel Knight, a past student of Jamaica College.

The father, a well-known figure in the meat and food distribution sector, has turned himself into the police.

He reportedly said he acted in self-defense.

Ricardo Knight, a brother of the deceased, told THE STAR that Ruel was shot in cold blood during a heated verbal dispute between the two.