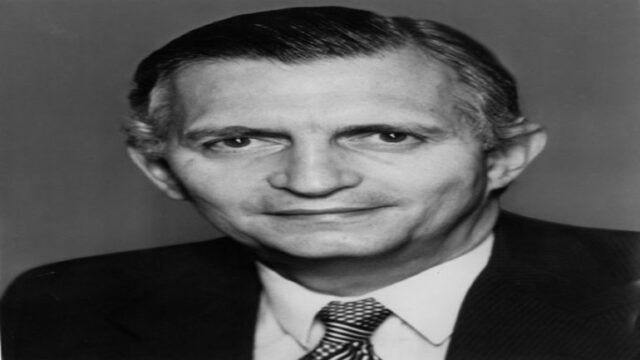 Since his retirement, he has been an honorary distinguished fellow at the professorial level at The University of the West Indies and also serves as chancellor of the University of Technology, Jamaica.

He fell ill earlier this month and was being treated in Miami, Florida.