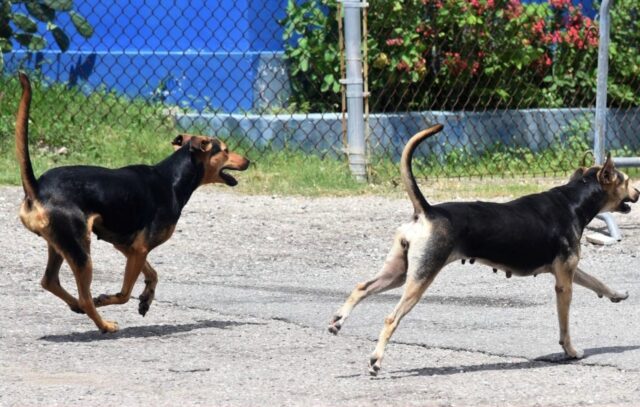 Local veterinarian Dr. Terrina Jones is warning Jamaicans who might have either thought about consuming dog meat or are doing so, to desist as dogs are considered to be domestic animals and are not ideal to be tabled.

Her call comes after several videos began circulating on social media depicting what appears to be slaughtered canines being prepared for the plates.

“I personally wouldn’t eat a dog and I wouldn’t recommend or want to believe that Jamaicans are eating dogs, because it is not like they are being fed appropriate foods that humans should consume like other ‘food animals’,” she told THE STAR.

Jones detailed that most food animals are herbivores while dogs are carnivores and their diet is not healthy for the human system.

“Food animals are herbivores and what they eat are considered to be more healthy than what dogs are eating, which is regular retail dog food and even other meat because they are carnivores and they are in no way healthy for consumption,” she said. Jones said that consuming dog meat may pose serious heath risks for humans.

“If dogs have parasites like worms, that can be passed on to humans which can be very harmful. Other food animals may have worms as well, but they are inspected by public health (officials) to find out if they are fit for human consumption and certain parasites don’t end up in humans. But dogs are not inspected because they are not considered food, so it is dangerous to eat dogs,” Jones said. “As far as I know, dogs and cats are seen as pets and nothing more here in Jamaica and harming dogs is animal cruelty.”

Jones also made note that persons who are caught abusing animals can be arrested and charged under the Cruelty to Animals Act.