ilovejamaicans.com
Home News Dancehall in Need of Positivity, Koffee Says – Do you agree with... 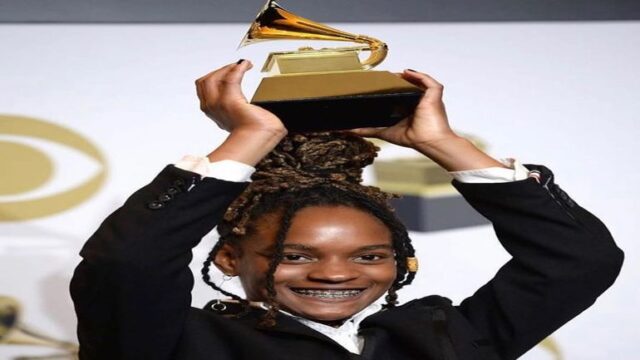 In a recent interview about her journey in the music business, she spoke about what was lacking in dancehall. After she had a remarkable career in 2019 and got some great endorsements from some celebrities while her songs became hits.

She believes the response to her music has been extraordinarily awesome and she believes her uplifting content deserves the praise.

“Toast” her breakout hit is the biggest track of her career, with over 100 million YouTube views. She still says it was the song she didn’t feel sure about, even though it was on her EP.

Her first single was “Burning”, a Roots Reggae kind of track and she liked it the most but she hoped that Jamaicans and other Caribbean nations would like it too and they wouldn’t say she was crossing over or sell out.

Koffee is one of Barrack and Michele Obama’s favorite singers and she says the dancehall genre could use some positive enlightenment.

The Reggae Star explained her concerns about violence in the music “If dancehall says ‘buss gun,’ me nah gon necessarily buss a gun, but you have younger people who are more impressionable who really idolize this kind of music.”

She also said the world would be boring if all we had was positivity, but she thinks it is important for artists to put out some positive music sometimes to unite the people. Even though artists can still include what they are used to and create a balance.

Koffee has been very successful with her music and fans are waiting to see if she will continue putting out positive uplifting music in the future.