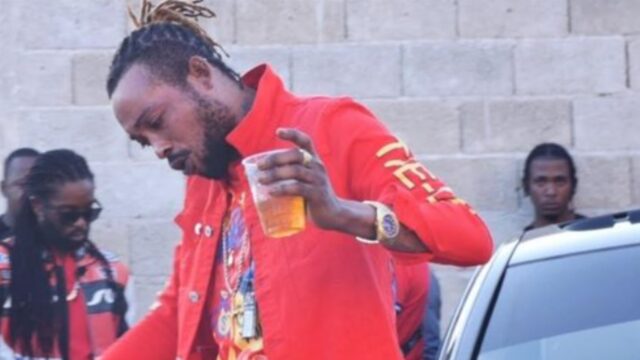 A St. Elizabeth-based entertainer was shot and killed and a woman shot and wounded, by gunmen in Russell’s Place Manchester this morning.

The dancehall entertainer has been identified as Orlando Smith, otherwise known as ‘Elegance’.

Head of the Manchester Police Superintendent Shane McCalla, said Smith and the woman were in a motorcar, when they were pounced upon by gunmen at about 3:00am.

They were shot and wounded. Smith was pronounced dead at the hospital.

His songs include ‘So Fly’, ‘Time Is Money’, ‘Levels Now’, and ‘Talk Di Talk’, which was released three days ago.

Fans of the entertainer have since taken to his social media pages to pay tribute.