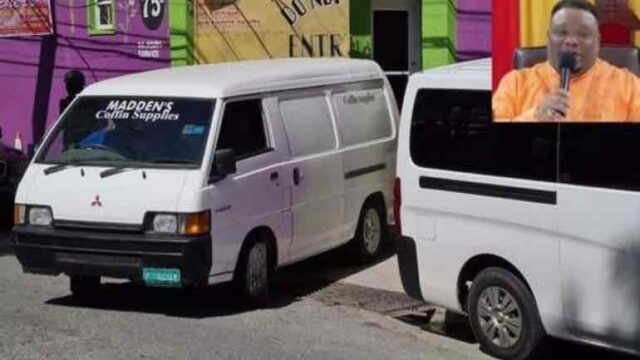 The autopsies on the bodies were conducted Monday at Archer’s Funeral Home in Spanish Town, St Catherine.

Smith, who was head of the Pathways International Ministries, and Irons were killed in a car crash in Bog Walk on October 25 as police transported the controversial pastor from St James to Kingston to be charged with murder in relation to alleged ritual killings at the church earlier in the month.

Two days after his death, Smith was posthumously charged with two counts of murder, conspiracy to commit murder, illegal possession of firearm and ammunition, wounding with intent, and shooting with intent.