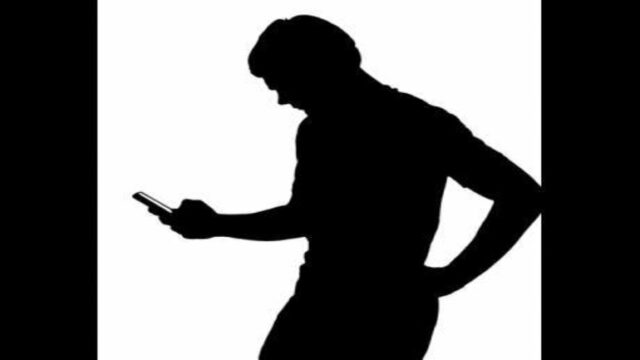 The Jamaica Constabulary Force (JCF) is threatening to prosecute anyone found circulating pornographic materials. In urging persons to cease and desist from the disgusting practice, the force said that the use of a computer or electronic communication system for malicious communication is an offence under the Cybercrimes Act.

The JCF issued the caution yesterday after a pornographic video, which allegedly involves a female member of the force, began making the rounds on social media. In one of the circulated videos, a woman was seen performing oral sex in handcuffs on a male while being recorded.

The Corporate Communications Unit of the force yesterday said that the persons in the video are not cops, as it is being alleged.

Persons commit an offence under the Cybercrimes Act when they use devices such as phones and computers to send material to another or to a social media site that is obscene, threatening or menacing in nature, with the intention to harass any person or cause harm or the apprehension of harm to someone or their property.