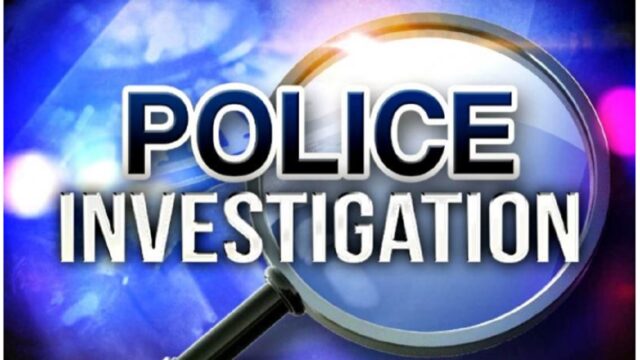 A St Ann man, accused of abducting, drugging, and sexually assaulting a 12-year-old girl, has been slapped with multiple offenses relative to the incident.

Dale Douglas, a 31-year-old resident of Ocho Rios in the parish, has been charged with two counts of rape, two counts of grievous sexual assault, one count of possession of child pornography, and one count of administering drugs to a minor.

A female who allegedly assisted Douglas in the commission of the crimes is also being sought by the police for questioning.

Police sources disclosed that the incident occurred on October 9.

Reports are that a woman contacted the minor on her cellphone and befriended her. During their conversations, the woman convinced the child to visit a location in St Ann.

The child agreed and went to the location where she was abducted.

Over the course of two days, the child was allegedly drugged and sexually assaulted by Douglas.

At the end of the ordeal, the girl was released and the matter was reported to the police.

A probe was subsequently launched, resulting in the eventual arrest of Douglas. The child’s cellphone was also found in his possession, along with other crucial evidentiary material.

Douglas was pointed out during an identification parade last week and later charged with the offenses.

His court date was not ascertained.