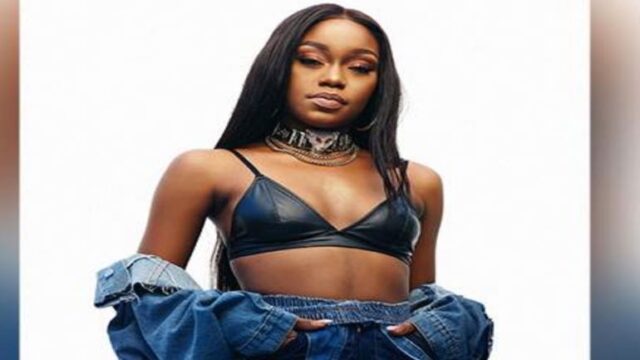 ST CATHERINE, Jamaica — The St Catherine Police have now charged the man accused of murdering his girlfriend Keneisha Brown in 2019.

He is 34-year-old Toni Martin.

Martin was taken into police custody and charged on Wednesday, December 15.

Reports are that Brown, popularly known as Keshan, and Martin were at home where an argument developed between them.

It is alleged that Brown used stones to damage Martin’s motorcar which resulted in a fight.

The accused man then pulled his licensed firearm and fired a single shot hitting Brown in her forehead.