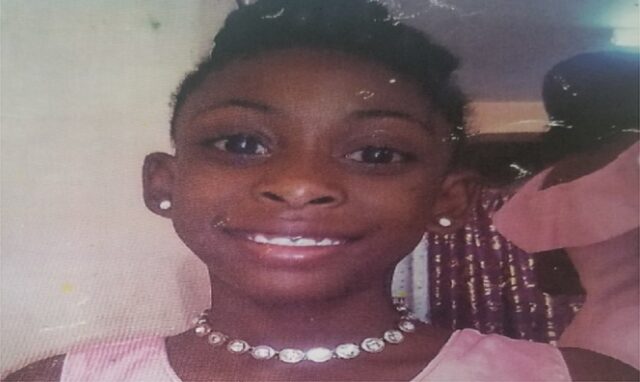 The desperate search to locate eight-year-old Shantae Skyers, who went missing on Thursday, April 11, has ended in tragedy after the remains of the child were found dumped in a section of the parish.

The child, from Sterling Castle Heights in St Andrew, had reportedly left for school dressed in her uniform.

A search party led by the St Andrew North police, which included scores of volunteers, found the child’s body among rubble in an area known as ‘Blue Hole’ in St Andrew on Tuesday, April 16.

The gruesome discovery has triggered a murder investigation.

Police say they have identified a suspect in the matter, and are pursuing leads into the crime.

The police, along with family and community members, had been searching several sites in the community since Friday, April 12, without success.

Investigators had publicized the child’s disappearance through the Jamaica Constabulary Force’s (JCF) communication arm, the Corporate Communications Unit (CCU), which disseminated information to all local media houses and shared the child’s photograph and other details information on its social media pages on Friday, April 12. The information went viral.

The search intensified on Tuesday when the Caribbean Search Centre, the Canine Division and the Jamaica Defence Force (JDF) joined the effort.