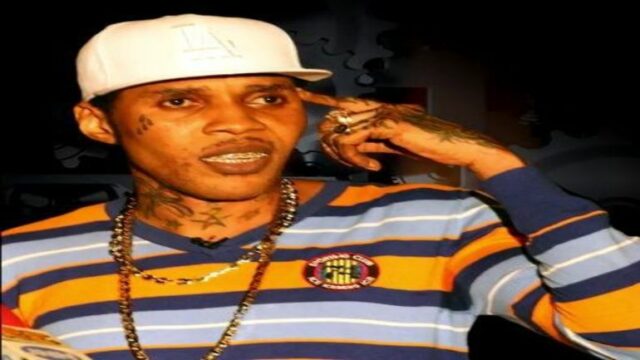 Attorney for Vybz Kartel, Valerie Neita-Robertson, says that evidence submitted yesterday in the trial of Livingston Cain, the juror accused of attempting to bribe the jury in the deejay’s 2014 murder case, yet again raises questions about whether the ‘Worl Boss’ was fairly treated in his murder trial.

Cain was arrested and charged with attempting to pervert the course of justice after he allegedly sought to bribe fellow jurors to return a not-guilty verdict.

As was the case in Kartel’s trial and subsequent appeal, serious questions have been raised about the validity of audio recordings being relied on by the Crown.

An information technology professional on Thursday testified in the Kingston and St Andrew Parish Court that two audio recordings of conversations said to be between the jury’s female foreman and Cain appeared to have been doctored.

Defence lawyers had also questioned the credibility of evidence used to convict Kartel of murder.

For instance, they argued that evidence presented during their 17-week murder trial, which ended in April 2014, showed that the metadata was created on July 6, 2011, six weeks before prosecutors claimed the victim, Clive Williams was killed.

Metadata refers to a set of data that describes and gives information about other data.

The prosecution had countered that point to say that there was no proof to show that the digital evidence, including phones that were seized from Kartel, were manipulated and altered.

SPLICING IN THE AUDIO

The recordings in Cain’s case were taken from a BlackBerry mobile phone believed to have been used to record the conversations.

The witness told the court that he found clear evidence of splicing in the audio files. He also said that the stop time for the recording was too clean, suggesting that the audio had been edited.

Using audio-visual equipment, he also noted that the clarity of the foreman’s voice, when compared to Cain’s, raises suspicion.

Neita-Robertson, who is also representing Cain, told THE WEEKEND STAR that the evidence in yesterday’s court proceedings show that this was a “case of manipulation and tampering in recordings”.

“I wouldn’t go any further except to say there must be some motivation behind it. Clearly people don’t do things unless there is a reason,” she said.

It was also revealed that no forensic image, which would be a replica of the data on the mobile device, was made.

In the absence of this, the expert said the forensic integrity of the recordings could not be validated and thus are unreliable.

Neita-Robertson said that in addition to the perceived record tampering, the phone was never available for examination by the defence.

“Because if we were able to examine the phone, we may have found other things like when the date stamp was changed. She (the foreman) did not have the phone to give us. She went shopping in New York and lost the phone, that is what she said,” Neita-Robertson told THE WEEKEND STAR. “I don’t see how if it is that the court is going to rely on her saying she recorded this thing and it is shown not to be valid, then where you think we stand?

Cain’s trial is set to continue on October 23.