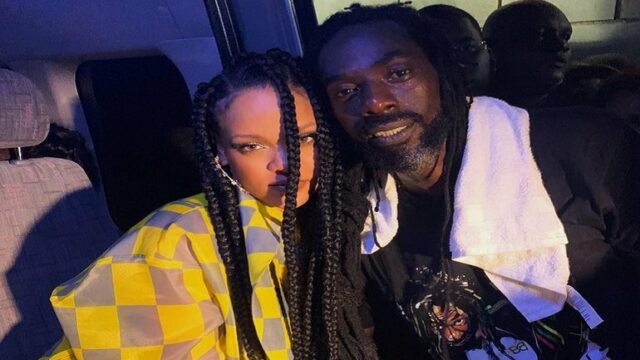 (Jamaica Observer) One Caribbean politician is hitting out against the support being given to Buju Banton since his release from prison in December last year. The Jamaican reggae singer had served an eight-year sentence in the United States on drug charges.

Speaking during a recent address to the Barbados Parliament, the Member of Parliament for St Philip North, Dr Sonia Browne accused some of her fellow Bajans of romanticizing the artiste.

In her contribution to the debate on the National Council on Substance Abuse (NCSA) (Amendment) Bill, Browne suggested that Buju Banton and reggae king Bob Marley should not be seen as role models.

“I don’t think we quite understand the seriousness of drug use and abuse. Let me clear it by saying I am a fan of Buju Banton. I admire his music, but when we got a society that more or less romanticises a gentleman coming out of prison, after spending a decade of incarceration on drug charges, when on his ‘long walk to freedom’ — I am not so sure from where — but when we can romanticize that and greet somebody like this at the airport and give them one of the biggest concerts…We need to change the perspective of our young people with respect to our heroes and heroines. We need to change the focus,” insisted Browne.

“Yes, there are the Bob Marleys of the world, and I love him too, but from the perspective of the young people, they use him as a prime example that marijuana does nothing. Not everybody can benefit from the clarity I assume he exhibited from marijuana use. Not many people can belt out the lyrics he did. In fact, the majority can’t. We need to change the focus and move to different role models. We have a man like Mr Banton, that stepped out of prison and now I am sure he is a virtual millionaire. We need to change the focus of who we look up to for our young people,”she continued.

Her comments came after the Barbados leg of Buju’s tour left that country’s capital, Bridgetown. Reports out of the Caribbean isle referred to the show “the biggest ever in Barbados”, as bumper crowds turned out at the famous cricket ground, Kensington Oval for the event on April 27.

The event brought out the country’s pop princess Rihanna, who flew home especially to attend.