Legendary Jamaican sprinter Asafa Powell was taken to court to up his monthly child support payments and as a result, the Sub 10 king dropped a bombshell.

Asafa Powell who revealed that he wanted a paternity test for the child he shares with his former girlfriend Amita Persaud-Webb got dragged online for his comments by some people while others were in full defense.

Asafa Powell who clearly took into account that he would of to pay the requested amount for the next eleven years looked at his options which included a DNA test which highlights the fact that Asafa is having doubts about being the father of the child.

Fans are stating that Asafa took too long “seven years?” while others are suggesting that Amita is requesting too much money because he has other children to take care of as well. Both Asafa and Amita share a seven-year-old girl.

A gag order was put in place for both Asafa and Amita with regard to the developing case.

Earlier Amita posted the following in her IG story, stating that co-parenting with Asafa is like the Coronavirus itself. 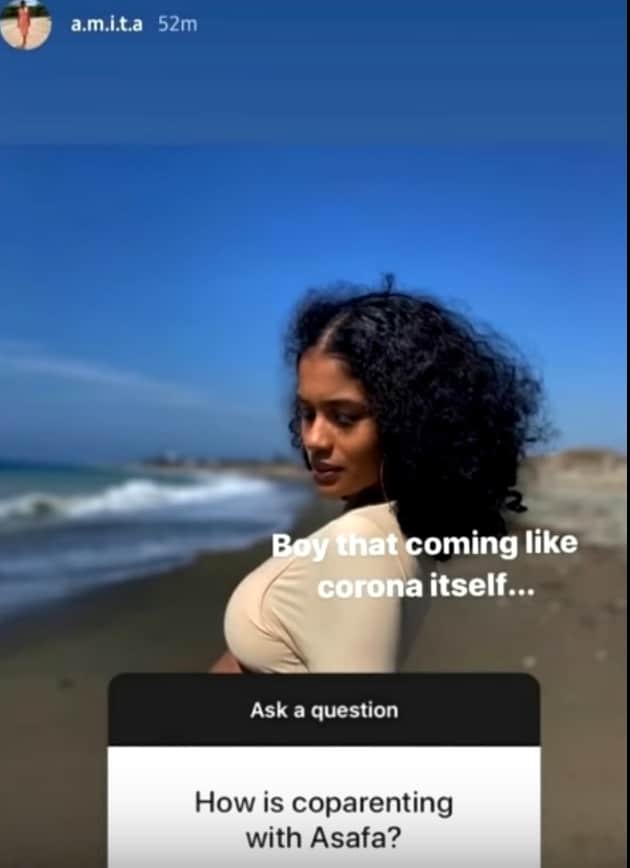 See how fans have been reacting to the current saga below. 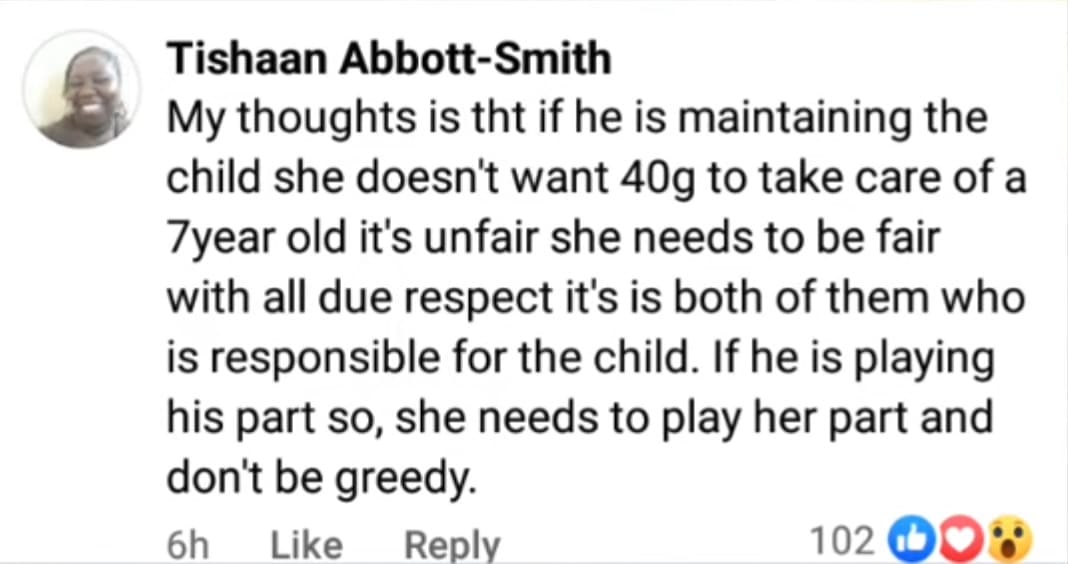 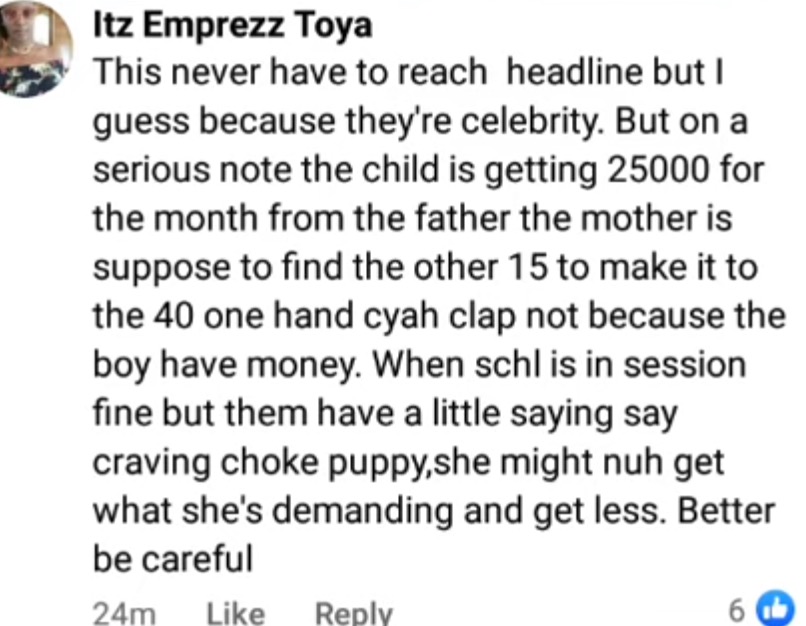 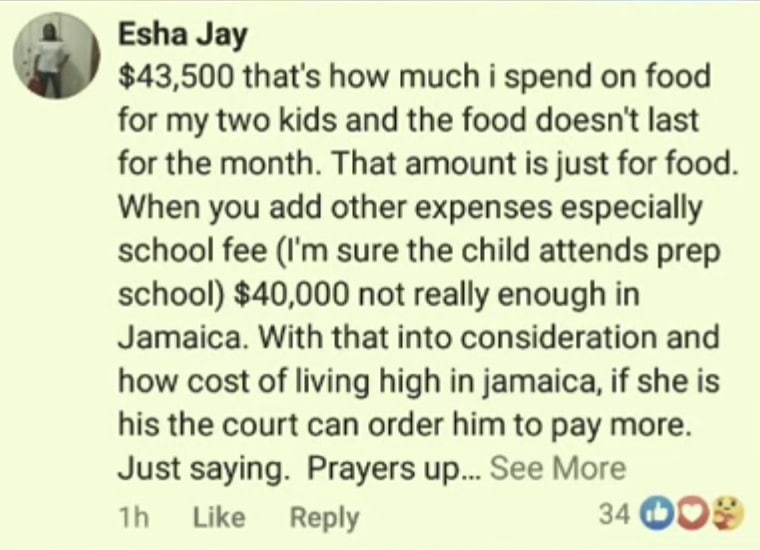