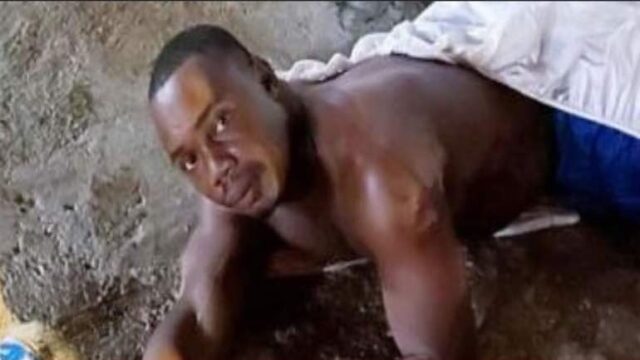 KINGSTON, Jamaica – Andre Ruddock, a member of the Pathways International Kingdom Restoration Ministries charged with murder, will be assigned legal aid after he declared in court that he was unable to afford a lawyer.

Ruddock appeared before Justice Vinnette Graham-Allen in the Home Circuit Court in Kingston on Wednesday.

The matter was put off until next week Wednesday, November 3 as he had no legal representation.

Ruddock answered “No” when asked by Justice Graham-Allen whether he could afford an attorney and requested that a lawyer be provided for him through legal aid.

Senior Council Venice Brown who was in court made a request and was granted permission to represent Ruddock.

Justice Graham-Allen, however, advised Ruddock that she is requesting from the Legal Aid Council a more senior lawyer to partner with Brown for the trial.

Ruddock is accused of the murder of 39-year-old office worker Tanecka Gordon on Sunday, October 17. Gordon and an unidentified man had their throats slashed.

The allegations are that they were sacrificed in a cult-like ritual. Several other members at the event were also injured.

Ruddock was expected to be tried with pastor of the church, Dr Kevin Smith. Smith, however, died in a car accident on Monday while being transferred from Montego Bay to Kingston.