Home News American held with cocaine in her bra 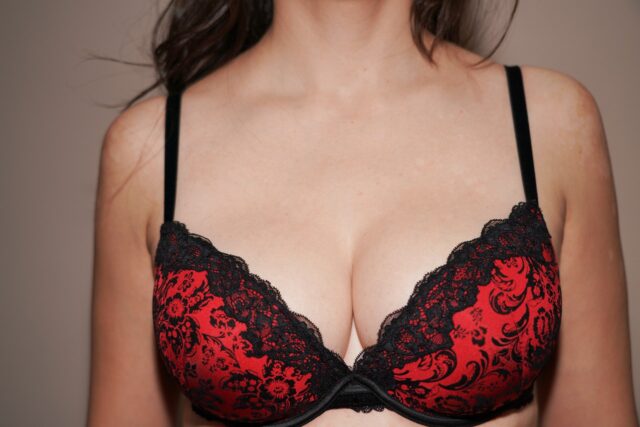 An American resident who tried smuggling almost eight pounds of cocaine on a flight was remanded for sentencing when she appeared in the Kingston and St Andrew Parish Court yesterday.

Natasha Webb, 33, pleaded guilty to possession of, dealing in, attempting to export and conspiracy to export cocaine when she was last brought to court.

It was reported by police attached to the Norman Manley International Airport in Kingston that on Saturday, September 18, about 8:30 a.m., Webb checked in to board a JetBlue flight destined for New York. In the process of clearing a security checkpoint, she was frisked by the security when irregularities were felt.

She was escorted by police and airport security to the search room for a secondary search, where two parcels were found in her brassiere under her breast wrapped in clear plastic tape and brown masking tape. They were found to contain a white powdery substance resembling cocaine. Another parcel wrapped in brown masking tape and yellow tape was taken from her groin and buttocks, and also contained a white powdery substance resembling cocaine. The substance was weighed and determined to be 7.5 pounds of cocaine.

Yesterday, Webb’s mother took the stand as a character witness. Webb was described as the best daughter any mother could ever have and one who is caring and loving. The witness reflected that in 2016, Webb broke her lands and leg in a car accident. She said that Webb also contracted COVID-19 last year, and was later diagnosed with a myriad of complications including diabetes and heart disease.

The witness said she does not know of Webb being a drug user but added that her daughter lost her job in August 2020 due to the pandemic and has been receiving government unemployment benefits. Webb is represented by attorney Chadwick Berry and is to return to court on November 5.