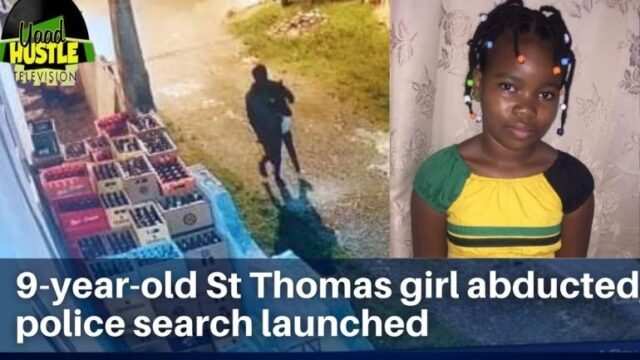 A police-led search is ongoing for a nine-year-old girl who they fear may have been abducted from her home in Bath, St Thomas. The girl, whose name is Phylisa Prussia was reported missing by her mother on Thursday, October 14. She is of brown complexion, slim built, and about four feet, six inches tall. 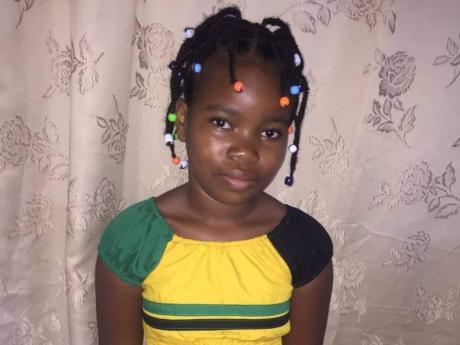 It is reported that Phylisa was last seen at home wearing a white blouse and blue shorts. The police say CCTV footage obtained from the area shows the 9-year-old being escorted by an unidentified male. She has not been heard from since then.

Anyone knowing the whereabouts of Phylisa Prussia is being asked to contact the Bath police at 876-703-4021, the police 119 emergency number, or the nearest police station.

IT ONLY TAKES SECONDS TO SHARE: 18-y-o female from Spanish Town gone missing in downtown Kingston