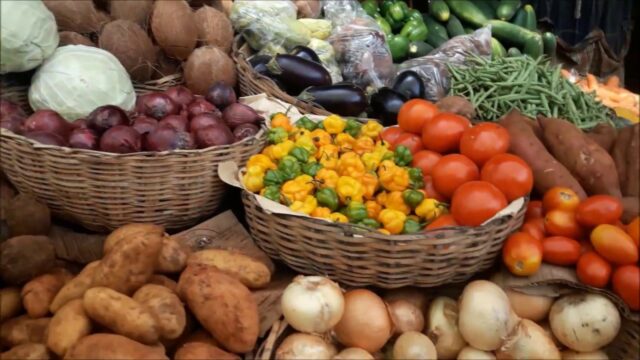 Jamaica is the largest English-speaking island in the Caribbean.

Fact 2:
Jamaica is the first Caribbean Country to gain Independence.

Fact 3:
Rum is the national drink of Jamaica.

Fact 4:
Ian Fleming designed and built his home, “Goldeneye”, in Jamaica and wrote ten of his James Bond novels there.

Fact 5:
The Blue Mountains in Jamaica are named for the mists that often cover them, which look blue from a distance.

Fact 6:
Jamaica was the first tropical country to enter the Winter Olympics.

Fact 7:
The national dish of Jamaica is Ackee and Saltfish.

Fact 8:
Jamaica is the third largest island in the Caribbean.

Fact 9:
Jamaica was the first commercial producer of bananas in the Western Hemisphere.

Fact 10:
Apart from the United States, Jamaica has won the most world and olympic medals.